Solar Guitars was created by internet sensation and professional metal guitarist Ola Englund. Being a member of The Haunted, Ola has used his knowledge to produce a selection of guitars designed specifically for modern, heavy and aggressive styles of music. What started out as a few models has grown into an impressive selection featuring 7-string, 8-string and baritone guitars.

Ola has put them through their paces on stage and in the studio to make sure they deliver high performance. Other metal bands such as At The Gates now have signature models and many other guitarists have also joined the roster of players. All Solar guitars share a distinctive reverse headstock with a pointed shape. They also feature Solar Duncan pickups which were a collaborative effort between Solar Guitars and Seymour Duncan.

The models start at a mid-range price point and offer plenty of choice with many colours and options to pick from. These include S, E, G and V types. Variations include hardtail, tremolo and Evertune bridges. These are some of the best guitars out there for demanding metal and progressive players.

With a range of body shapes and spec sets, Ola Englund's latest batch of electrics offers something for every metal player

As 2020 rolls on, it seems Solar Guitars head honcho and YouTube extraordinaire Ola Englund stakes an increasingly large claim within the metal guitar sphere. In the past few months alone, his company has announced a host of new guitars, from collaboration models with At The Gates to its first-ever basses.

And now, expanding its catalogue even further, the company has unveiled four new active pickup-equipped electric guitar in a range of shapes and specs.

The new models – the A1.7AC, E1.6AC, S1.6APB and V1.6AFBB – are all fitted with a pair of Fishman Fluence Modern active humbuckers, but each of their individual spec sheets vary. Each guitar has the same set of controls, too – one volume knob, one tone control with push/pull voice selection and a three-way selector switch.

Question: Where are Solar Guitars made?

Solar Guitars are made in Indonesia. Ola Englund regularly visits the factory and plays many of the models while he is there to ensure they meet the high standard of quality that the brand is now known for.

Solar Guitars are an excellent choice for modern metal guitarists. They offer great value for money, contain exclusive pickups and are created with heavy music in mind.

Question: Are Solar Guitars made by Washburn?

No, Solar Guitars are in charge of their own production and are a completely separate company from Washburn. The first Solar was a signature model for Ola made by Washburn, but since parting ways with them years ago, there is no further connection between the two companies.

Ola Englund started the company in 2017. He is best known for his extremely popular YouTube videos and as one of the guitarists in the Swedish metal band The Haunted. Since then he has expanded the range with more models now available than ever before. 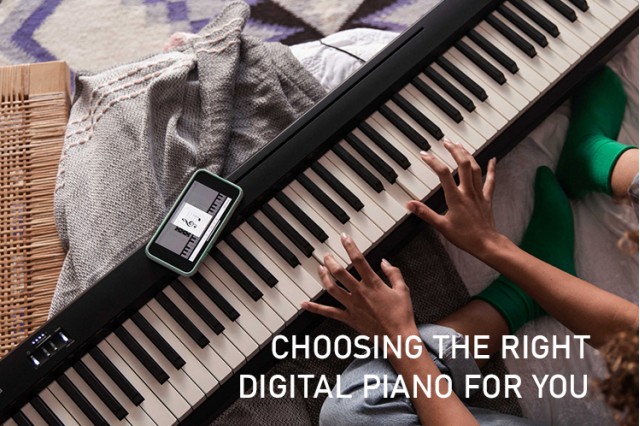 Choosing the Right Digital Piano for You 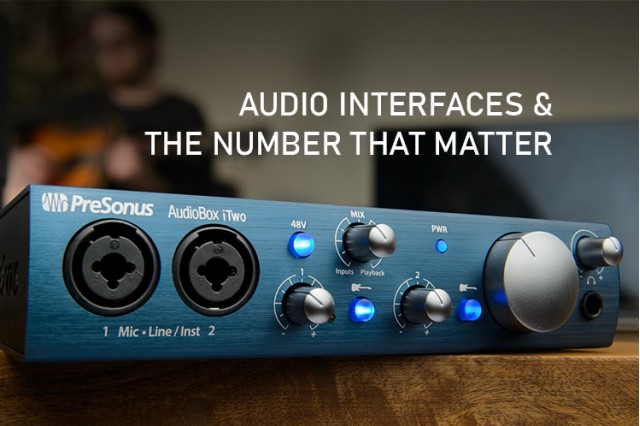 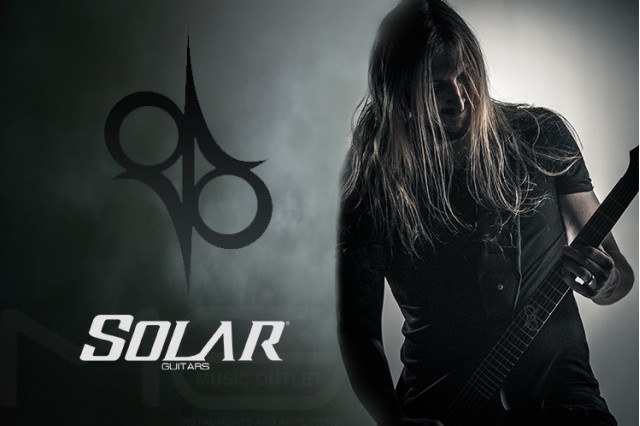 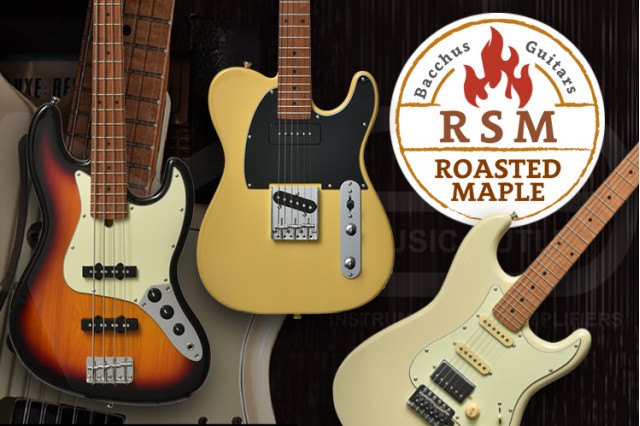 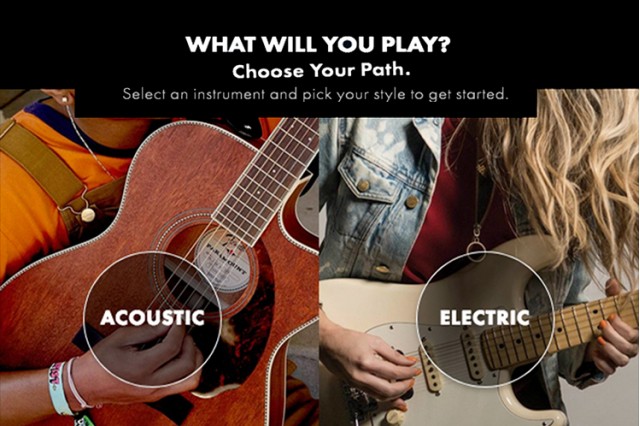